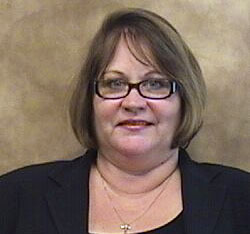 Laurie Cohen earned her Bachelor of Science degree in Kinesiology from the University of Maryland in 1983. After a nearly ten-year career in business, she received her Juris Doctor Degree from Nova Southeastern University in 1995, where she served as an Articles Editor for the Nova Law Review. For many years, Ms. Cohen enjoyed a successful career litigating a variety of business and commercial disputes, including claims involving contract, labor and employment, real property, professional malpractice, civil RICO, copyright, patent infringement and maritime disputes. From 2003 to 2008, she served as a Councilwoman for the Village of Wellington. Since 2013, she has been privileged to serve as Wellington’s Village Attorney, where she provides legal advice to the Village Council and all departments various aspects of municipal government. Ms. Cohen and her husband Irwin moved to Wellington in 1998, where they raised their two sons, Stuart and Eric.